I could say a thousand things to my sixteen year old self
And they’ll never be enough
But these are the most important of them all
The most important seven things
Which would have changed it all like weather
I could have rained or I could have been a perfectly sunny day
But I became a tornado, no a tsunami and washed all the islands of my life away.
Dear sixteen read this now even though you’re 22
You survived it all even though it was worse.

1. Don’t give him your number when he asks you. And don’t let him come near you, his intentions aren’t right. Don’t let him fool you with the word love, to him you’re just a flower for him to crush inside the lines of his palms.

3. You don’t have to kiss him if you don’t want to. Just shake him off of you and scream into his ears until they bleed.

4. You are allowed to say no, and dear the world maynot be a good place but you’ll eventually get into a better place than you’re in right now.

5. Your first love will not love you back, so love him truly like you mean it and like you don’t care if you get it back or not. Your love is yours, it comes from within you and you shouldn’t care about nothing else.

6. Birthdays will get boring soon and you’ll end up loving coffee more than dancing. Love the things you love while it last because soon things will change.

While I was in love

Is coming back to me now

1. Mamma says that when a man walks on a woman’s skin. She’ll burn in pain but nobody will see any burn marks and pain isn’t visible. So nobody will know what she had been through.

2. Some men are healers.

5. The dept of exit wounds are directly proportional to your emotional attachment towards the person who’s making them.

7. After 16 your heart is mosaic. A mosaic made out of all the men who left you to pieces. But it isn’t art, it isn’t beautiful. All the tiles are of the same color and the cracks are visible. They do not form poetry, they form a floor for a home to be built above them. A home for love, which is dead.

8. Now prejudice have replaced superstitions. I’ve heard a man say that if a woman smells like that of a man then in ten years you’ll see her making out with another woman. Or if a woman behaves manly enough then she hates men in general, and she’s called a feminist.

1. Every time someone drives a car bad Mamma assumes that it maybe a woman and Pappa nods. I mock their prejudice silently and roll my window down, and scream into myself.

2. God apparently made Men before he made women. Some Men are now trying to prove that they are Women’s God. God comes to me in my sleep and tells me, he still is my God and all these things that the men are saying was an error.

3. In front of a lighted candle my mother tells me that my eyes should be brighter than light itself. She says that some boys only fall for bright eyes, they forgets to see the heart. Some men are oblivious to the matter of your heart.

4. Apparently there’s an invitation letter between my legs and if I sit with my legs open. All men’s hell will break lose.

6. We face discrimination everyday. Yesterday a friend of mine told me, my handwriting doesn’t look like that of a girl. She said it’s dirty, like that of a man. There are men who has a good handwriting, I’ve seen it.

7. According to my brother, men only realises that a woman have legs if she’s wearing a leggings or shorts. It is an unwanted attention he says. So I’m dying legless.

8. There is something wrong with my clock. My world ends after it’s 6 in the evening. After it’s dark there’s nothing more. Women are not for the night, my wall echos.

9. My mother doesn’t know I’m writing this. I know she’ll disown me if she does. Please hide! 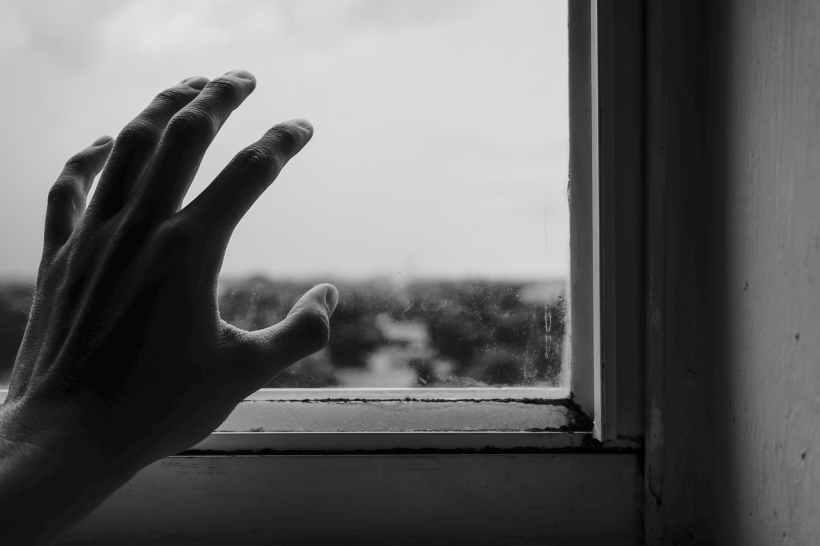 Every time an India’s daughter is born

Another one of it’s daughter is

Ripped out of her clothes and

Done things which she doesn’t even

Because these things shouldn’t be talked about.

Mothers thinks that it is not pious

To talk of these things.

Because mothers are scared of their daughters.

Because mothers asks daughters to shut up,

To not ask questions about these things,

They asks their daughters

To remove their lipstick

To keep quiet, to not react

Told them exactly the same.

Each time an India’s daughter is born

Bharat Mata exiles one of her son.

Because he robbed her of her name’s Chasity and

One of his sister’s dignity.

”All Indians are my brothers and sisters”.

But it’s so vain, because they never leave

Their temples, they’re rock, they died years back,

They never talk, they’re never asked to sit with

Their legs closed or midrifs covered.

They felt pain, every time they came into her.

Each time an India’s daughter is born

My mother cries, and kneels down to pray,

Because India isn’t safe, not even in broad daylight

People will only blame her,

Saying that she was the one,

Who walked into the crowd.

India’s sons should know that

Because her daughter’s lays in open pools of blood

With open legs and open screams and everyone is just watching.

And I don’t want to be

I broke all the lights
In my house and
Fed on all it’s glass.

I’m allergic to photons
That emits light,
I find comfort in darkness.

I sleep with my legs on my pillows
While my head drowns in sorrows
Of the morning.

Death bit on
One of my fingers
Poisonous! Now I’m turning blue.

Who keeps you up at night,
They ask,
You all ! I dare not answer.
Silence is the song in my mouth,
Which plays on eternally.

My headscraf falls down
Every time I kneels down to pray.
I tell God, one more mistake by me
And I can’t restrain myself
From slipping down the third storey.

I promised Mamma that
I’ll bleed myself only on her
Favourite orchids. They’ll grow better then
And she can name them after me
When I’m gone.

The world is messed up but there’s still hope. I thought this till yesterday. But I think from today, the world doesn’t even exist for me anymore. The world for me is now a circus and I am this exotic chimpanzee, who is trained to perform and I must do as my ringmaster pleases or I’ll be attacked and maybe I’ll also be put behind bars. The world is progressing, the world is progressing very fast. Seriously I think at this rate of progress they’ll legalize rape in a few years and our mothers will be the only one protecting us and our fathers will make cages inside our bedrooms so that we might not go out, get raped and later be jailed because choosing to terminate pregnancy because it was too painful to bear a child of a man who destroyed our lives and this is now starting to be considered a more heinous crime than rape and like all disease I think this will spread too.
.
.
In order to cure a disease you must treat it’s root cause. In order to stop abortion of children by victims who have been raped. I think people should just bring about laws to stop rape. That is what we wanted and that isn’t happening. But rather what’s happening is victim shaming, laws for abortion and torment. So I think the world is ending and I am hundred percent sure that people are definitely messed up in their brains. I wish that an Asteroid soon fall to earth and wipe us all women off the face of earth for our world ended years back and we are tired of talking about a change that’s about to happen. And the change did happen, unfortunately for us it was for the worst. MAY AN ASTEROID SAVE US ALL WOMEN. 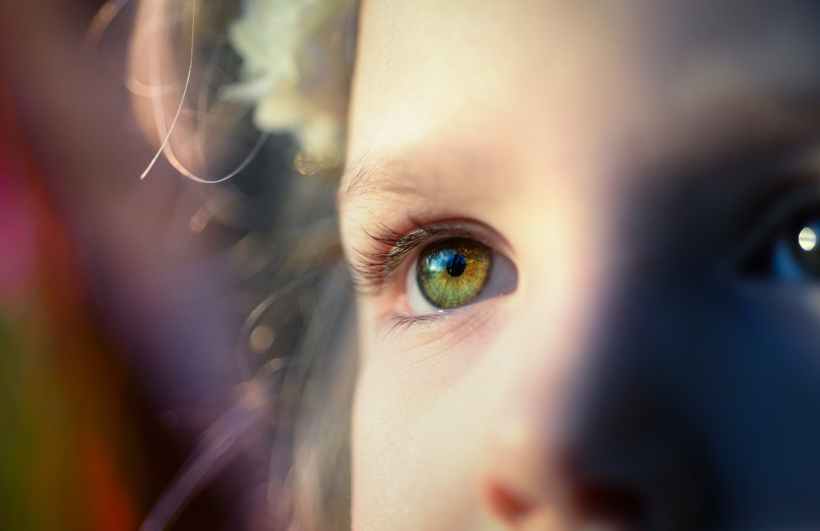 They were in lust

She was in pain

They were more learned

She was more human

Than all of them combined

She now rests in the hands of God

Their fates resided in the hands of Lady Justice

Themis herself was nothing but a statue

She was not served with blind justice, but

The justice was blind to her

This world was biased

The next world will serves them right I guess because

While they will be punished for God is not blind

They will lie in the firey pit

In the bed of worms

Enjoying the ecstacy of pain

For all of eternity.